Robert Rosado joined Bouckaert Industrial Textiles as a temporary worker, and has been promoted three times since he was hired full-time by the company in 2015. As Material Coordinator, Robert maintains the flow of incoming goods to support machine production. Robert’s career is progressing at a rapid pace as he learns new skills and develops an understanding of the interaction between receiving, production control and inventory control. He has emerged as a leader in the company’s Lean manufacturing culture. 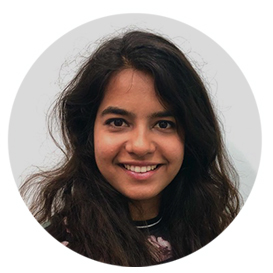 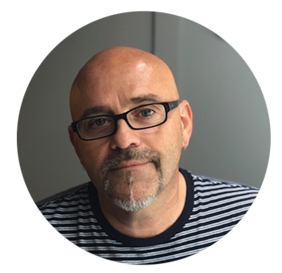 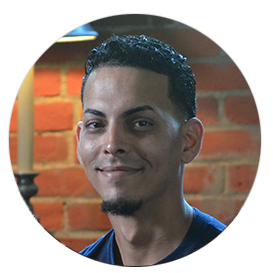 Hear from thinkers and makers who are building rewarding careers in the modern textile industry.