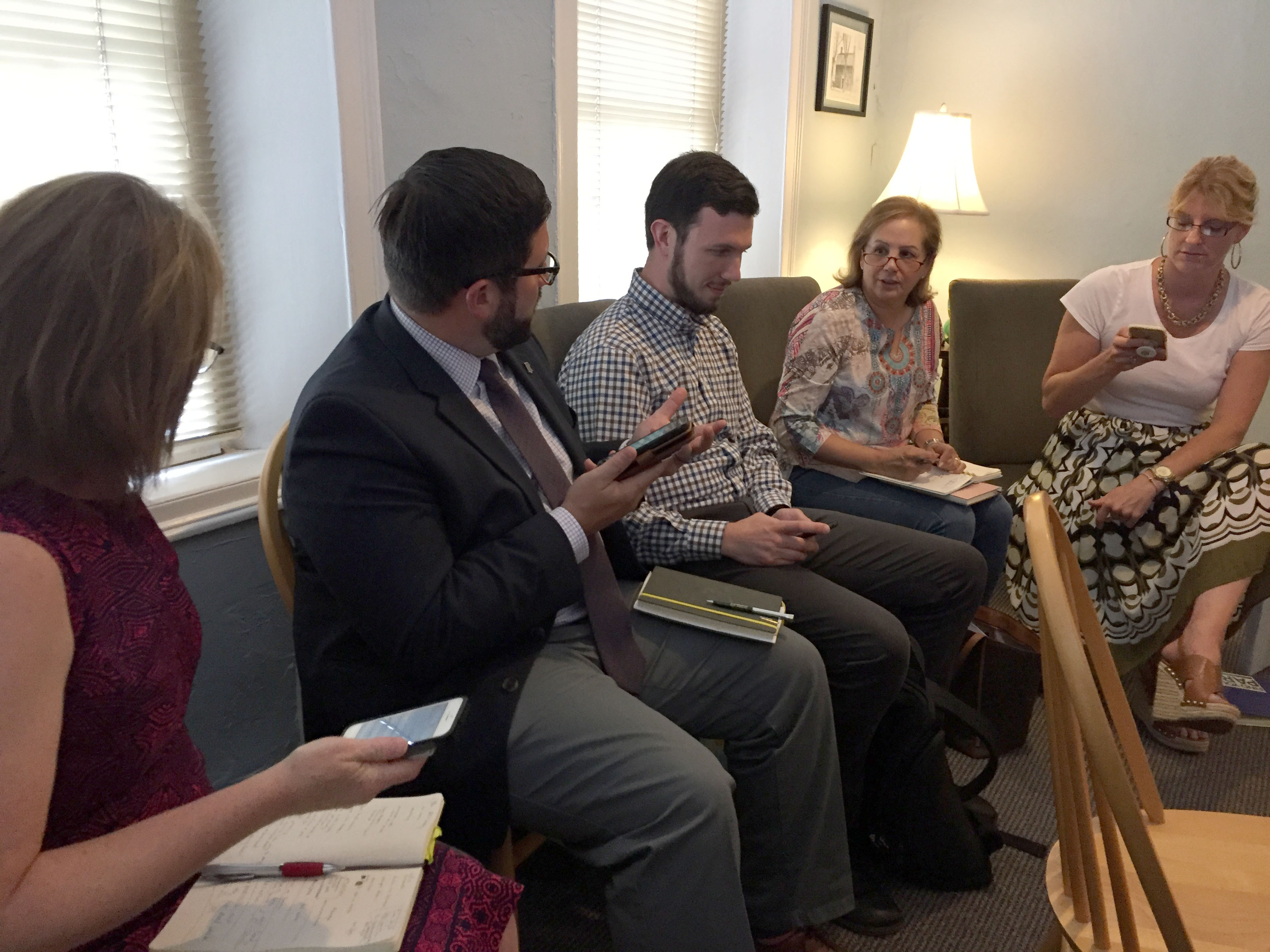 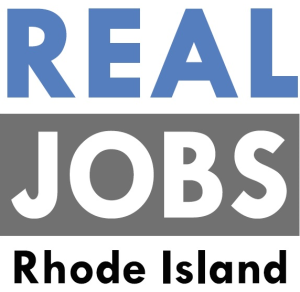 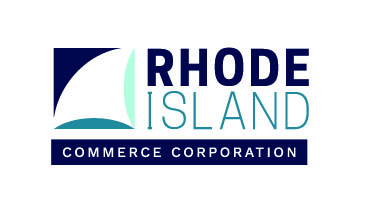 Rhode Island’s textile production was industrialized in 1790, when Samuel Slater founded the first textile mill in the United States in Rhode Island and became known as the “Father of the American Industrial Revolution.” According to the National Council of Textile Organizations, the U.S. textile industry supply chain employed more than 500,000 people in 2017, more than 2,500 of those workers are employed in Rhode Island’s 70 textile companies. The companies design, manufacture, coat and finish a variety of goods to serve a broad range of markets, including aerospace, apparel, automotive, construction, consumer, energy, fabrics, home furnishings, infrastructure, industrial, marine, medical, military, protective apparel, recreation, soft goods, and technical textiles.

Explore the history of the textiles in Rhode Island

Museum of Work and Culture

Key Facts, provided by the National Council of Textile Organizations, data from the NIST MEP data set and the Department of Labor and Training

According to data from the NIST MEP dataset and the Department of Labor and Training, the top occupations in the Rhode Island textile sector in 2017 were:

With support from Real Jobs RI, RITIN conducted an industry survey which found that: